It doesn’t take much to get me excited about the launch of a new cosmetics brand and to say I’m thrilled about this latest entry would be an understatement. ARTDECO, which is the best-selling consumer colour cosmetics brand in Germany and has a large presence in Europe, is now available in North America with a special focus on English Canada. 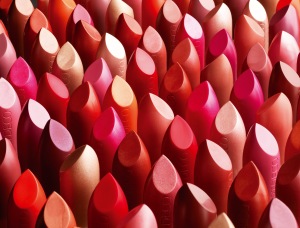 I first became aware of the brand courtesy of my style icon Dita Von Teese, who released three drool-worthy cosmetic collections with the brand in 2012. During this time, I obsessively trolled the Internet crossing my fingers in hope that the products would somehow become available in Canada. I had no such luck. But now, I have access to the brand that Ms. Von Teese herself endorsed now that ARTDECO is available in select Shopper’s Drug Mart stores in Ontario and Alberta. Now if only Dita Von Teese would partner with the brand again… Makeup gods, are you listening?

Next week, I’ll be trying out ARTDECO products to recreate one of my favourite Fall runway beauty looks. To find out more about the brand and stay up-to-date on the latest, you can follow ARTDECO Canada on Twitter at @ARTDECO_Canada and like them on Facebook at Facebook.com/ARTDECO.Canada

All images courtesy of ARTDECO